Cookies help us deliver our services. By using our services, you agree to our use of cookies. Learn more

Read more about the election here

Update regarding the spring guild assembly

Because of the situation regarding covid-19 the board has decided to make some changes with the spring guild assembly. Firstly the guild assembly will be held digitally, with zoom. Secondly, the spring guild assembly will be split into two parts with the purpose of giving the board more time to prepare for a digital guild assembly. The 6th of april, all ordinary points will be treated except for budget, propositions and motions. These will instead be treated at the second half of the assembly, which will be held 4th of may. Note that this does not change the motion-deadline. Information regarding zoom will be provided later. The affection square that was planned for this friday (27/3) is cancelled due to the moving of the second half of the assembly. There will be another opportunity to discuss motions and motions replies before the 4th of may.

The following dates and time are the current ones:

In the service of the guild,
Teodor Bucht, President

Forms about distance education and social activity from the union!

The union wants to hear your opinions on these topics during this crisis!

Guide to guild accembly in the digital era

To request the word

We in the management have created a Slack workspace for studying now that everything is done from home! It's a place where you can ask questions and help your class mates with their questions. So join in and look for your courses amongst the channels. If you can't find your course, create a new channel and invite people to it.

If you have any questions you can contact me at sanning@fsektionen.se

In light of the Government Office of Sweden’s recommendation that
universities begin conducting their teaching via digital/remote teaching
methods starting tomorrow, Wednesday, March 18, LTH has decided:
 To allow planned exams to continue as planned for this afternoon,
Tuesday 17 March.
 All exams held in person on campus will be cancelled for the rest of
the week starting and including tomorrows exams. If exams are
able to be taken in remote/distance/alternative ways, information
will be sent out from the course coordinator. If exams are not able
to be adjusted to be taken in an alternative way, they will be
postponed.
 We will continue to send emails with updates and information. 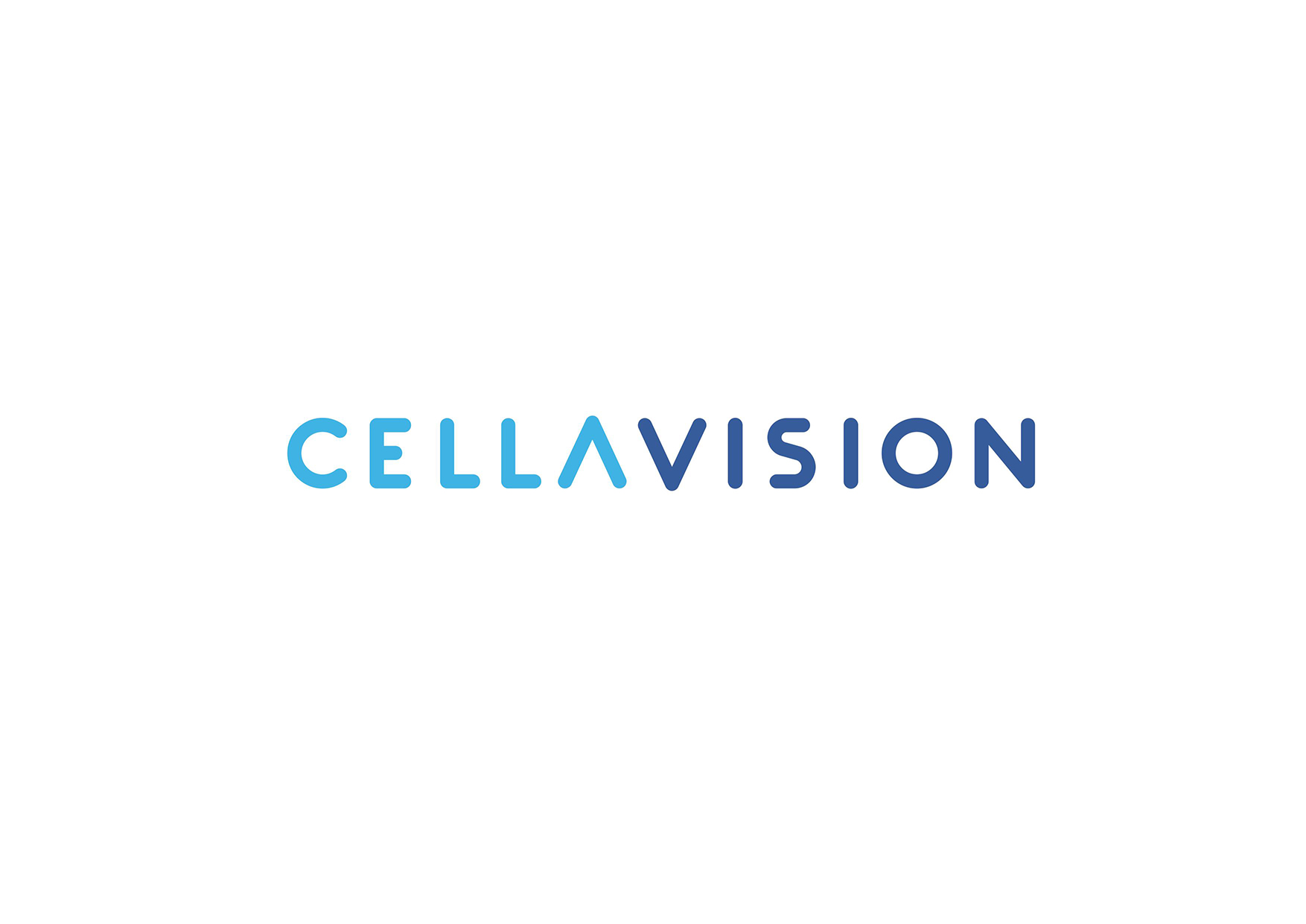 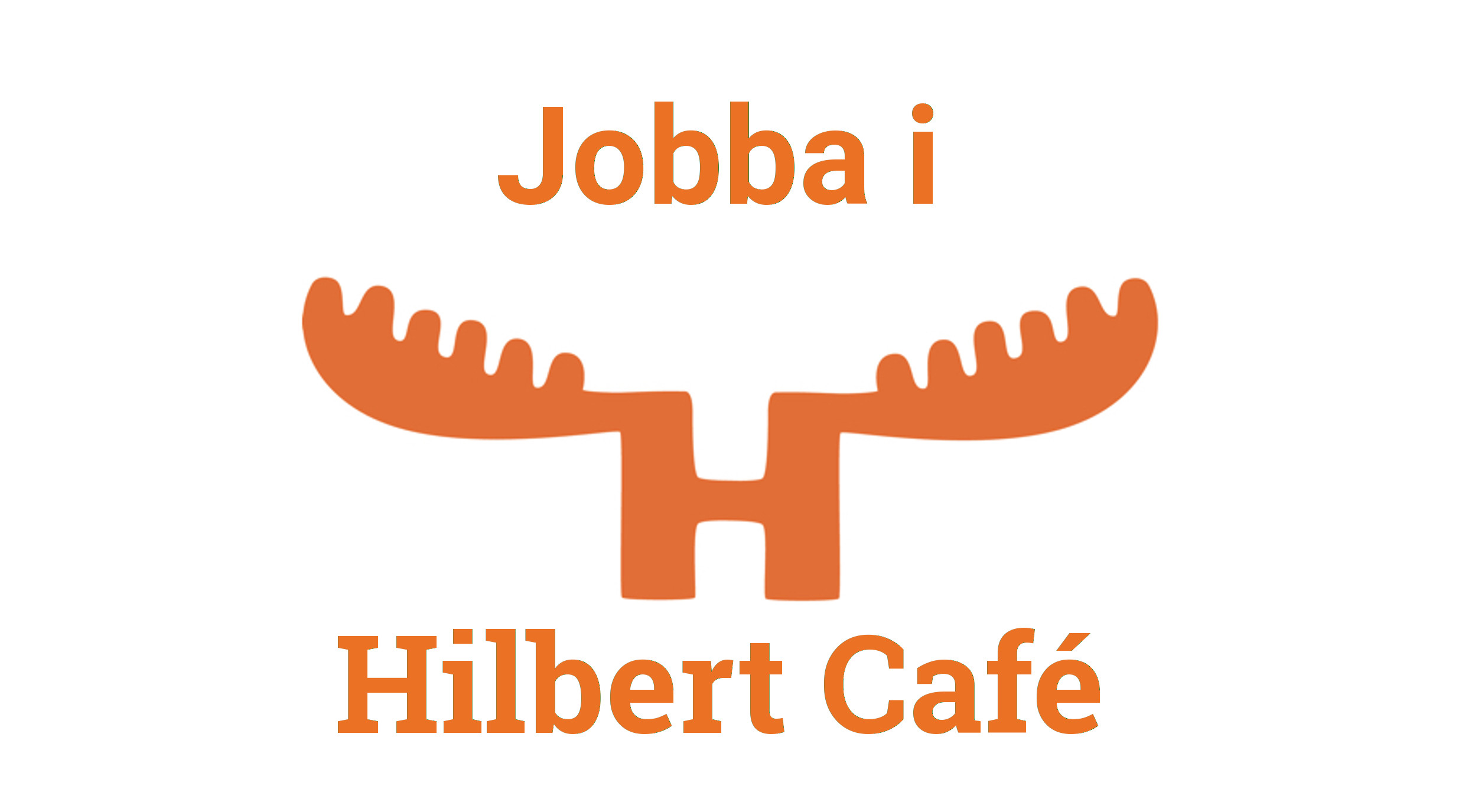 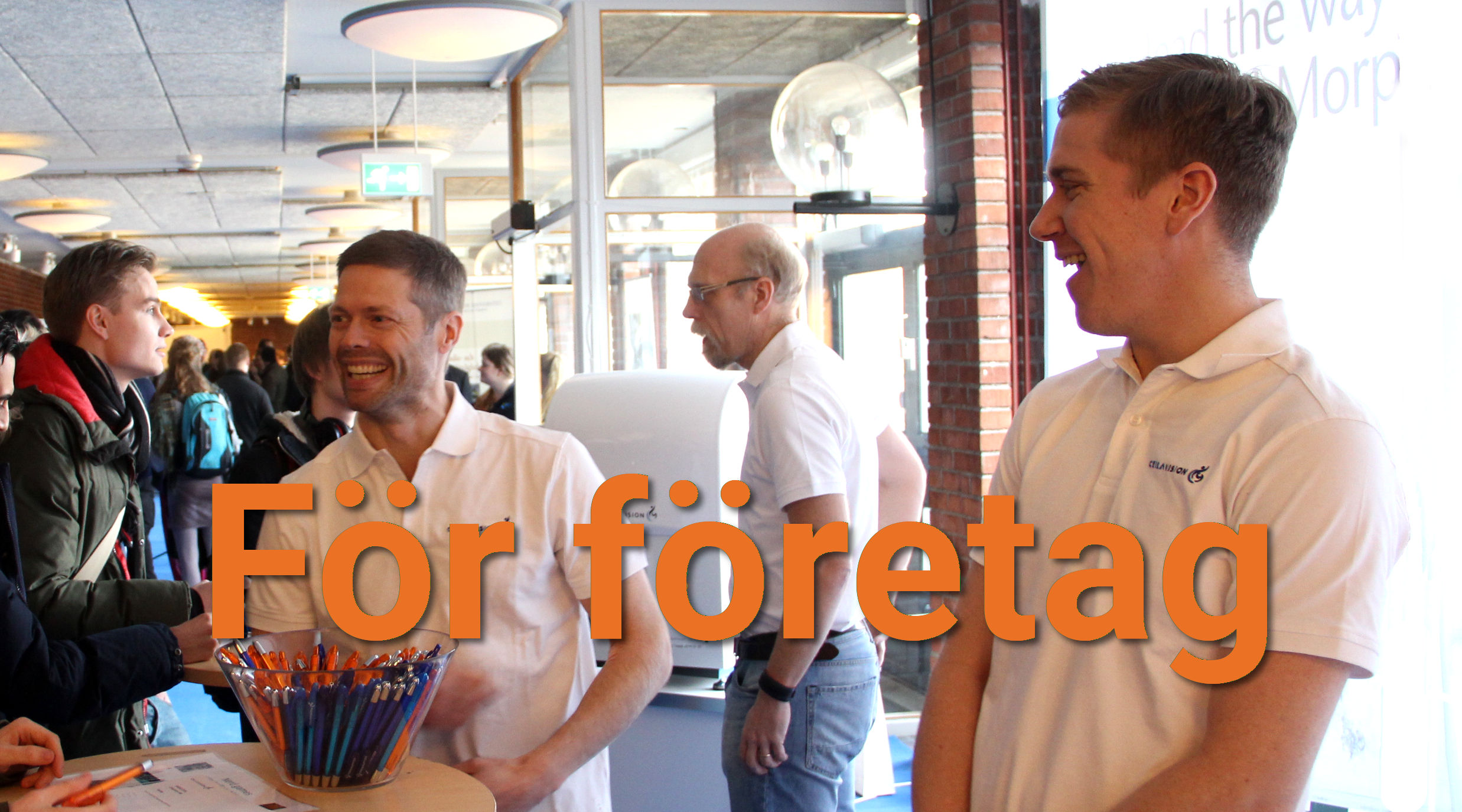 Subscribe for the F-guilds weekly newsletter which is sent out every week of studies.

Want to submit a post to Weektorn? Send it to Minister of Truth - Simon before Sunday at 17.

You can also read Weektorn here. 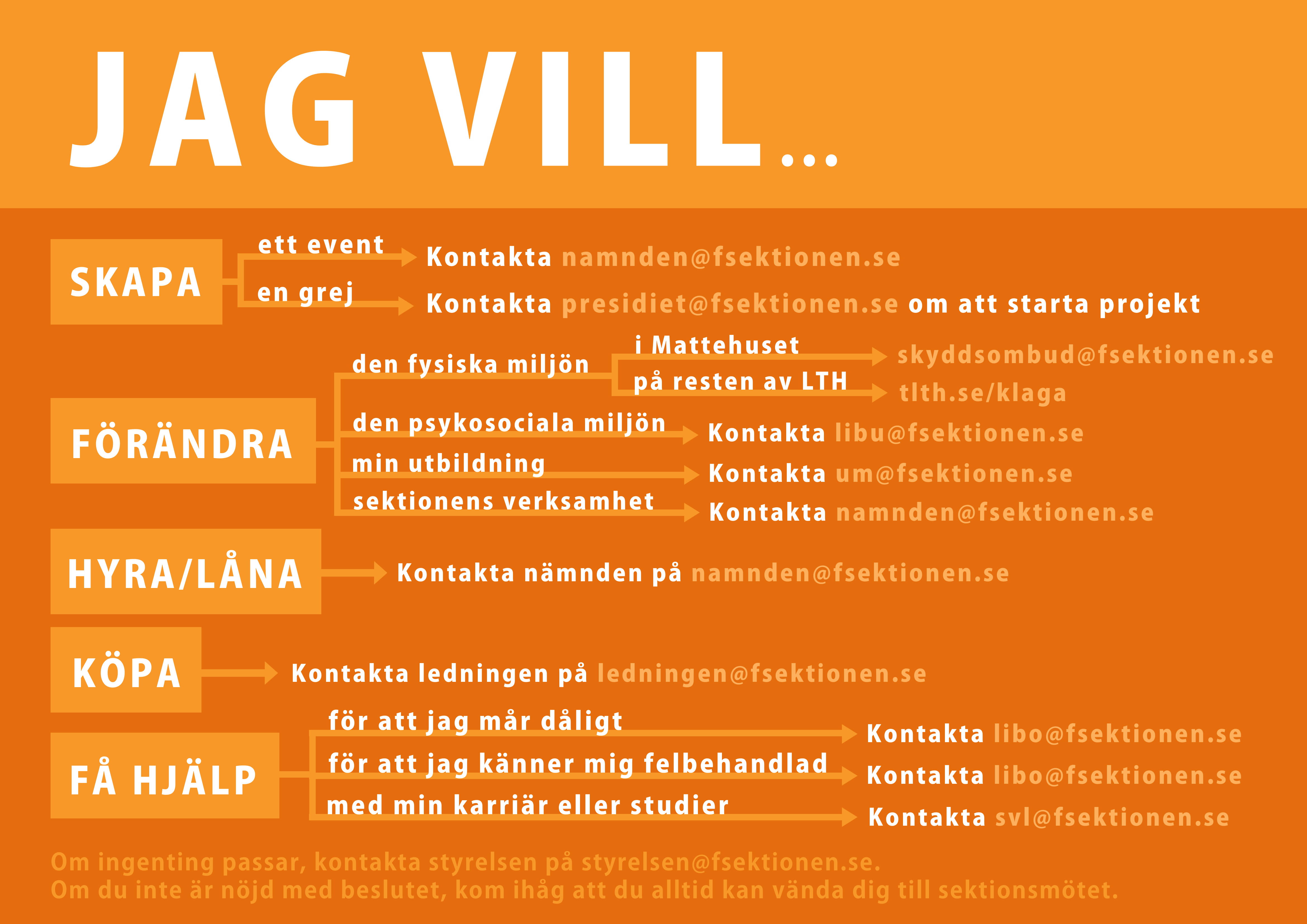 Listen to the F-guild's podcast here! Questions and comments about the podcast can be sent to Minister of Truth - Simon

You can also listen to Hilbert's Corner here on Spotify.

Please contact us using this contact page, or by visiting the guild's board room, located at the first floor of the Math house.